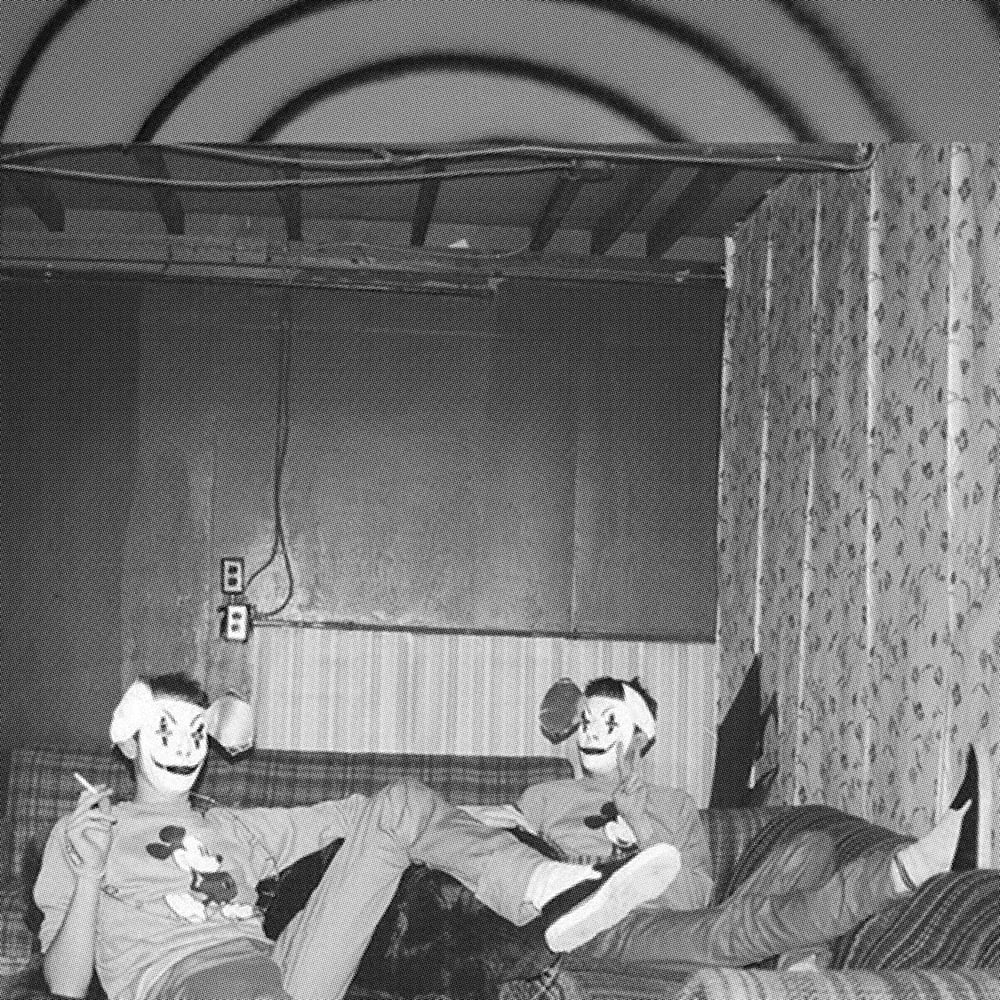 Initially released on the diva’s own CCQSK E N T E R P R I S E S, Act Of Tenderness is a mouth-watering piece of art, an ephemera of beauty and ache that singer, guitarist, drag queen Patrick Flegel had been collecting and weaving into his own personal world up to 2015 when it was initially released.

If your heart was smashed on Malenkost, AoT is ready to put those pieces back together, rearrange them and depending on the mood of the moment, take the plunge into new uncharted territories.

As Cindy Lee’s first long-form statement, Act Of Tenderness makes use of antipodal themes to create a living sound: static with grace, distortion and sugar, all masterfully arranged with crooked nods toward pop classicism. The layered vocal on “Power And Possession” creates a palpable haunt, bringing historical girl-group lament to choir-esque heights. The feedback shriek and industrial grind of “Bonsai Garden” provides near-operatic damage, yet never stumbles into the irrevocably grave. These snowy pieces give the album a decidedly cinematic feel, albeit one bent more towards Eraserhead.