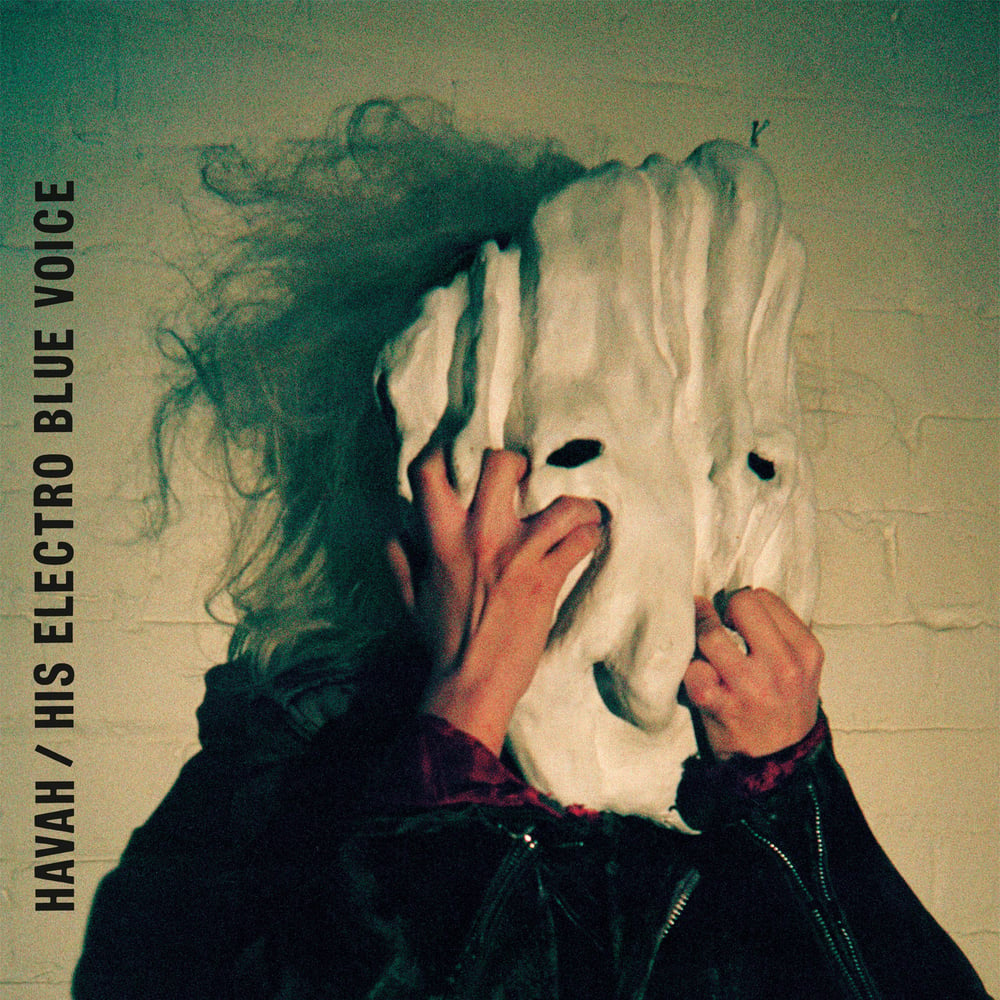 HIS ELECTRO BLUE VOICE Side B

Terror terror amongst the Italian wasteland! Through a sea of bullshit, protected from the Alps a landslide is happening. Two of the country’s best bands, Havah & His Electro Blue Voice are joining forces for the old school ‘friends before enemies’ format, a split 12” Gatefold LP. Prepare yourself for 30 loud, gnarly and blissful minutes of tension. Nothing could inaugurate Maple Death Records’ catalogue better than this.

Havah is the brainchild of Michele Camorani, the man behind La Quiete/Raein, not one, but two (!) of the most successful DIY punk hardcore bands to ever emerge from the decadent Italian peninsula. His two LP’s Settimana and Durante Un Assedio have been hailed back home as classic dark-wave gems with a post-punk backbone and one foot slipping into death-rock territory. Think Bauhaus meets Diaframma meets CCCP. Maybe. 5 songs as cold as ice, showcasing Havah’s love for old Romagna-made 70s Lombardi amplifiers. That tone, that tone! That’s the secret kids. There you go.

His Electro Blue Voice signed to Sub Pop last year and released the acclaimed Ruthless Sperm after a bunch of EPs and 7″s on great labels like Sacred Bones, Avant!, S-S Records and Bat Shit Records. They are one of the loudest bands on earth and they have created their own magical world by mixing dark-punk, industrial, hardcore, noise and flouting every single law in those rulebooks in the meanwhile. For this 12” split they bring their A-game, the 19” minute Tartlas, a two headed desperate beast that displays how uncompromising this band actually is. Witness their full on assault, through mind-warping loops, death cries and venom hatred.