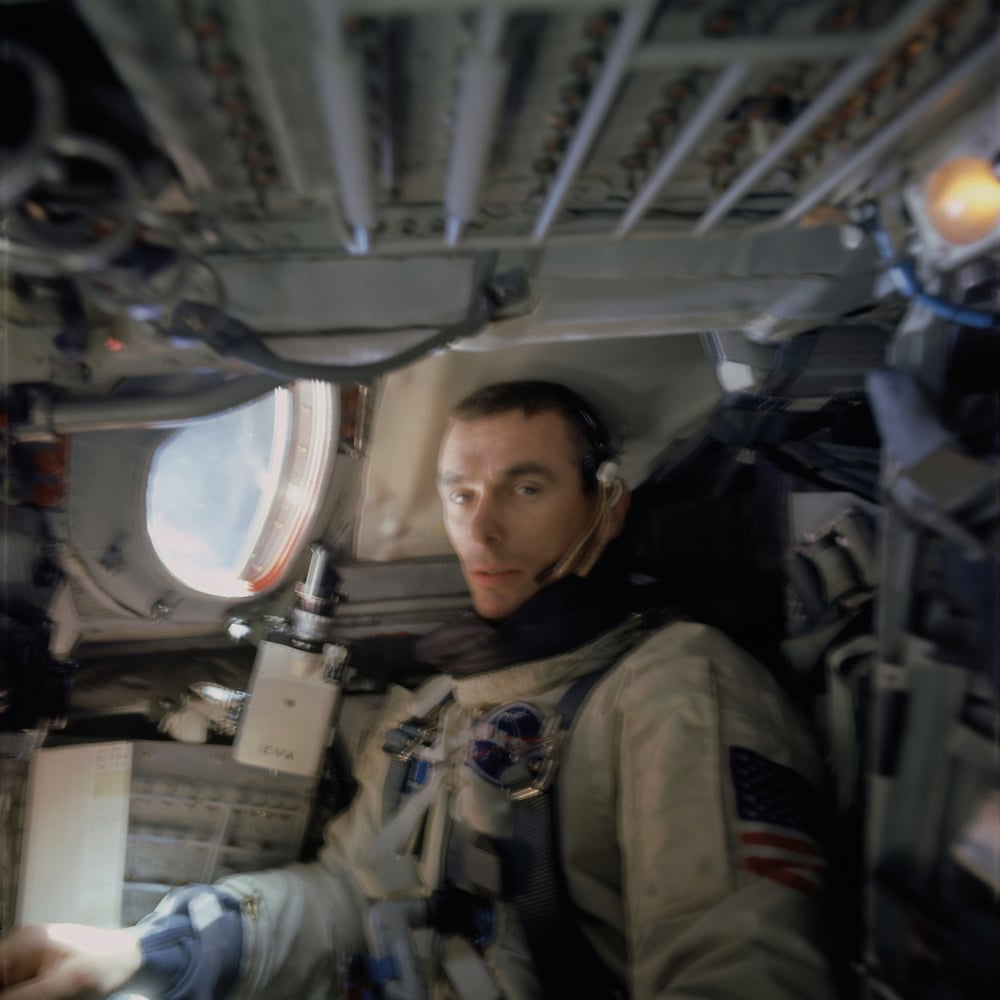 Distorted classical choral recordings, synths, processed guitar... The exquisitely complex human-machine interface experiments conducted by Stefano Pilia are kept in a delicate balance by John Duncan's lyrics and the soulful quality of his vocals, for an album of electroacoustic songs that are a unique blend for both artists. Seeds and memories from the past are re-actualized in the present through a machine electroacoustic compositional process creating a dark, gloomy and terrifying image of the future. Duncan's lyrics offer a counterpointing liberation to the machine processes in action here, poetically revealing the dark and intimate struggle between the human soul and its rapport with the machine.

These recordings are a point of departure for Matilde Piazzi's inspired liner notes and photos, that take this release to another level entirely, becoming a metaphor for contemporary efforts to reach the limits of knowledge and discovery, their heroic nature and their inevitable failure.

Both artists worked on their respective sections in isolation, Pilia in an industrial area of central Bologna, Duncan in the wilderness several kilometers south of the urban sprawl.  Together, their recordings developed an almost magnetic attraction that seemed to meld effortlessly.

The experience of listening quickly takes on a cinematic quality, exquisitely moving from an oceanic uplifting (Try Again) to the depths of apocalyptic, unsettling vocals (Fare Forward), constantly maintaining a lush, richly complex tapestry. The linear understanding of time is suddenly gone, dominated by a crushing machine-defined present, with Duncan's lyrics and vocals becoming a shamanic portal to a possible future.

‘Try Again’ is released on digital/LP and was written, recorded and mixed by Stefano Pilia and John Duncan. Mastered by Ivan Pjevcevic. LP edition comes with insert, lyrics obi and text/photography by Matilde Piazzi.

John Duncan has operated for decades at the cutting edge of performance, video, experimental music, installation, pirate radio and television. He has played a pivotal role in the development of performance art in Los Angeles, of experimental music as a member of LAFMS, of Japanese noise and pirate radio in Tokyo. Duncan's work in experimental music continues to have a lasting influence as his art overall continues to be honed, refined, sharpened. His audio work has been released by Allquestions, iDEAL, Vinyl-On-Demand, Fragment Factory, Tourette, Sub Rosa, Touch, Die Stadt, Trente Oiseaux and Ash International. He has collaborated on music with a wide range of musicians including Jim O’Rourke, Oren Ambarchi, Joe Talia, Masami Akita, Z’EV, Carl Michael Von Hausswolff, Elliot Sharp, Mika Vainio & Ilpo Väisänen.

Stefano Pilia is a guitar player and electro-acoustic composer based in Bologna. His work has become progressively concerned with researching the sculptural properties of sound as well as its relationship with space, memory and the suspension of time. His sound can aptly be defined ‘ecstatic', in the purest sense of the term. His output has been released by Sedimental, Die Schachtel, Blue Chopsticks, Time-Lag, Last Visible Dog, Presto!?, Soave, Improved Sequence. Pilia is one of the founding members (alongside Valerio Tricoli and Claudio Rocchetti) of 3/4HadBeenEliminated, he has played with ZU, he’s a member of psychedelic quartet In Zaire and has been a focal contributor to the BGP trio, alongside David Grubbs and Andrea Belfi. Since 2009, he has been a member of Il Sogno del Marinaio, a trio made up of legendary Minutemen bassist Mike Watt and the drummer Paolo Mongardi. As well as these projects, he is lead guitarist for celebrated Malian singer Rokia Traorè and for the band Afterhours.