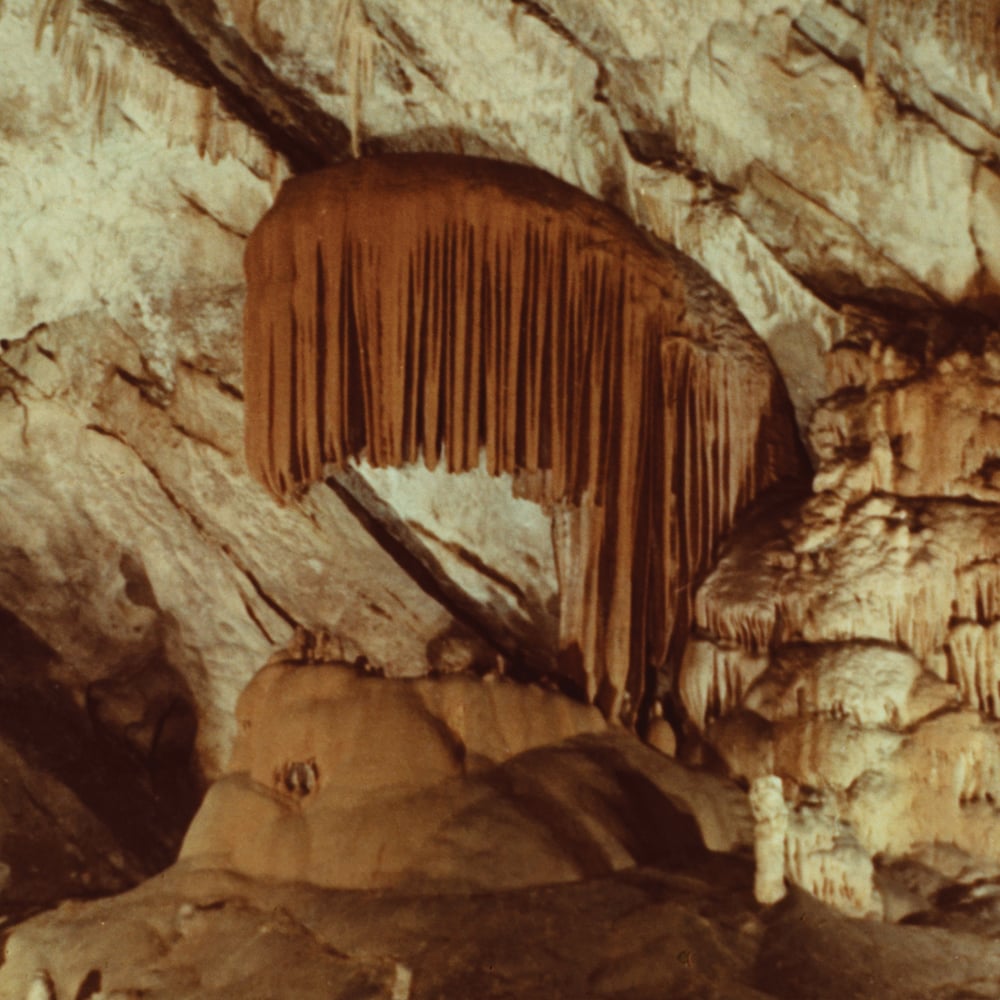 Creeping out of Torino’s longest dark winter nights, isolated and shrouded in mystery just like the cities’ deep connection to black magic, here comes SabaSaba, the newest addition to the Maple Death family. Western esotericism converting pagan mystic’s one by one!

This is not wishy-washy psychedelic music, this is the real deal, a voyage into mind alteration through sound, a chariot proceeding East, West and everywhere in between, hands turning digital knobs, feet raising dust and grain while the heart beats analog to the pulse of Mother Earth.